Slave in a Stone 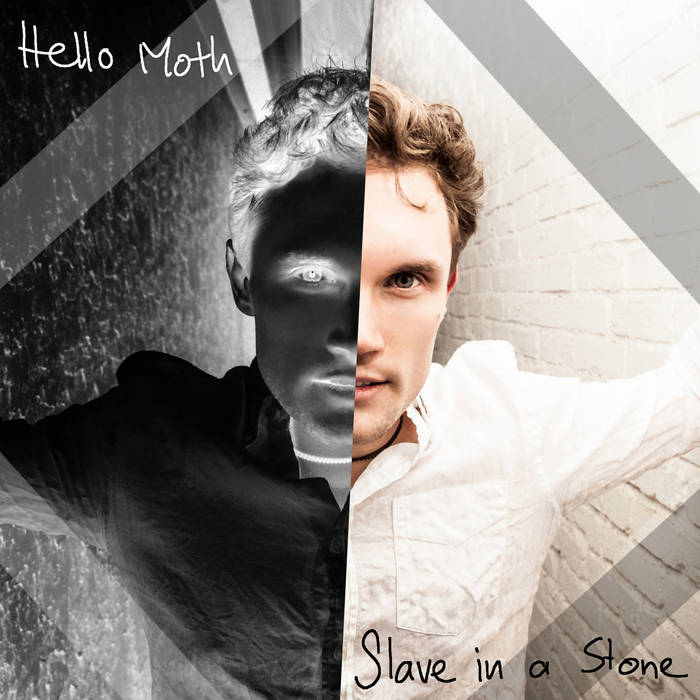 Recorded and produced by Hello Moth

A haunting orchestra of one.

Bandcamp Daily  your guide to the world of Bandcamp