When the Sky Melted 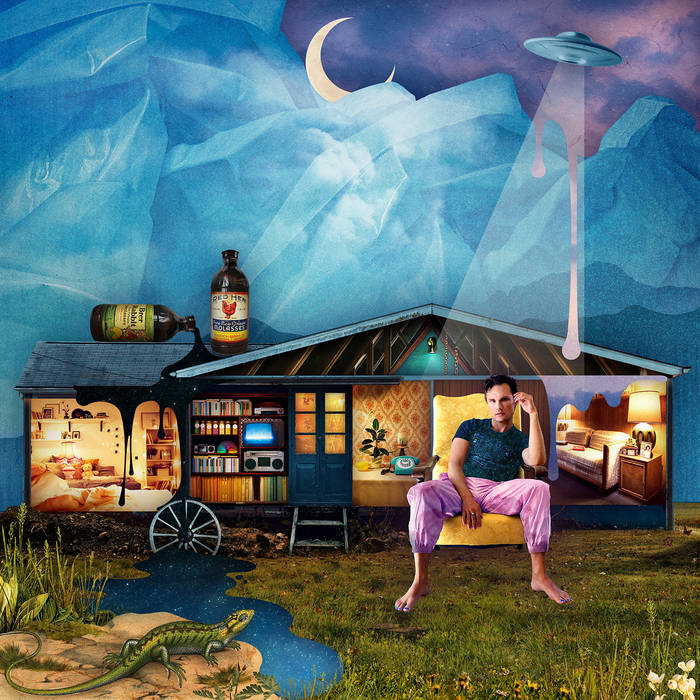 Inspired by the relationship between inside and out, When the Sky Melted observes a changing world from the oppressive comfort of home. A shingled rooftop provides shelter from the melting heavens, and lonesome rooms are filled with midnight radio broadcasts. Smiling, we climb from our homes to wander a world turned upside down, tracing our paths back only to find that truly returning anywhere is impossible. Once again we are somehere new.

joyfully dedicated to the memories and ghosts of 227

A haunting orchestra of one.

Bandcamp Daily  your guide to the world of Bandcamp

Cannibal Corpse's George "Corpsegrinder" Fisher stops by for an interview